One of the challenges we see facing many of our customers is being both the owner, driving the growth of a company, and a worker, executing jobs full time. And though it might be possible to do both equally well, at some point you’ll have to prioritize. Is your first job to run the company or is it to execute the work?

Are you a worker with a business or are you a businessperson who works?

Wearing All the Hats

When you’re Crew Foreman, Maintenance Technician and Equipment Operator, does that make it harder to be the CEO, the Sales Manager, and the Head Estimator? Well it certainly means you have more responsibilities competing for your time.

Be “Owner You” First

So from our perspective, we think You Have to Be the Professional Owner First and be the worker second. And if you’re not sure you can do that, maybe you should hire someone to do it for you.

The Risks of Being “Worker You”

When you run the business as a worker, you risk making decisions that benefit “Worker You” over “Owner You”. Whether it’s taking ill-advised shortcuts to get your crew to the end of a long hard day, calling it a rain day when you might have still been productive, or just neglecting your profit motive because you’re thinking like a foreman instead of an executive, you could be doing yourself a lot of harm.

For example, in the never-ending crush to get jobs in the door, so you can keep your crews working and know what you’ll be doing next month, it can be easy to forfeit margins and profits for the sake of “winning” that next job. But we’ve all read stories (and maybe known people) who worked themselves out of business by executing at a loss. “Worker You” might still draw a paycheck, but “Owner You” loses money.

And if the people you work for see you only as a dollar sign and only pick you because your number is less than the other guy’s number, they’ll be easily lured away by the next guy to come along and offer them a discount price.

Fight it With Affirmations

So remember, you are a businessperson. You might be a worker in the daytime too, but at the end of the day, your business and its ultimate success are more dependent upon the strategic decisions you make as an owner than they are on the tactical decisions you make while executing a job. Give yourself little self-affirmations if you have to. By telling yourself “I’m the boss”, maybe you can help yourself think like the boss all the time.

Fight it With Scheduling and Professionalism

Another trick is to set aside time every day to be the CEO. Even if it’s only 30 minutes of your day, set aside some time to separate yourself from the day to day grind and think about your business as an executive. How are you doing today? This week? This month? What could you do differently? What would help you grow? Write these things down, so you don’t lose that information, and review it regularly to see if you’re making progress.

Set the example and set your customers’ expectations for a positive and professional interaction. There’s no more-important time to be the boss and act the part than when you’re dealing with customers. So when “Worker You” rolls up on a jobsite, remember, you’re not just there to execute… you’re there to build positive customer relationships.

Being the Right “You”

Most importantly, be aware that the two “Yous” running your business might have conflicting ideas about what to do and how to do it. When this happens:

Now go out there and be the boss. You’ve earned it. 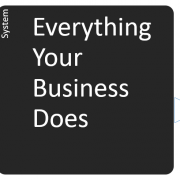 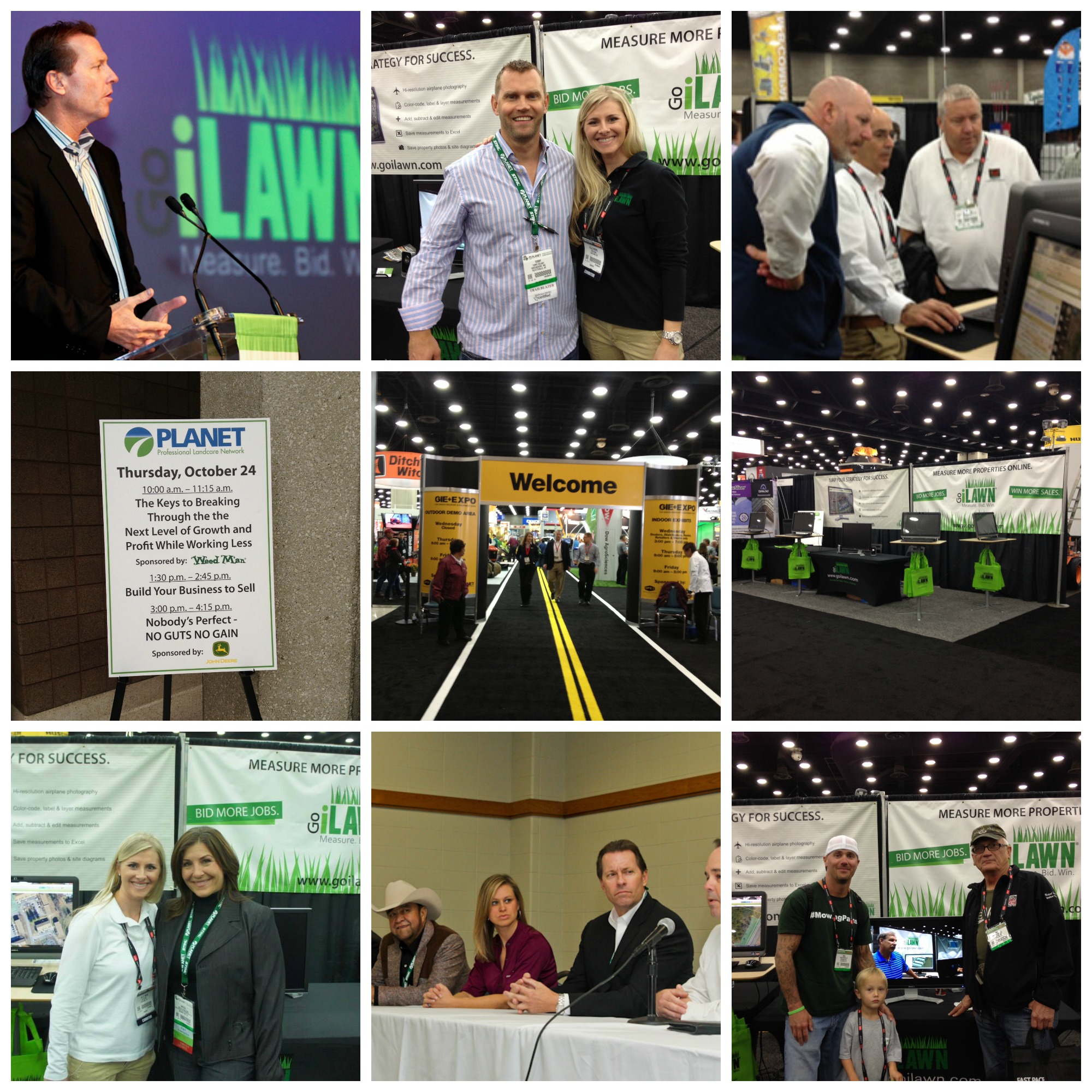 5 Ways to Build Enterprise Value at Your Service Business

Is Your Service Business Over-Diversified?
0 replies

29 Days in February
Scroll to top