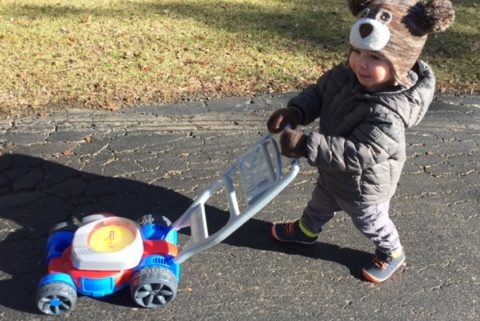 Yeah, this guy gets it.

When you’re looking to grow your service industry business, it’s a great idea to start early… Even if you have to wear a hat.

It’s the last week of February, and this is the time when service industry businesses in cold-climate states are just starting up their season.

For companies near us in Southwest Ohio, it’s realistic for green industry teams to jump into full production by March 1st with Asphalt companies following shortly after (weather permitting).

But is there an advantage to getting an early start? Absolutely! Here are just a few:

So here’s to all you early starters. You’re doing it right! 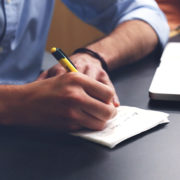 September – Time to Do the Numbers 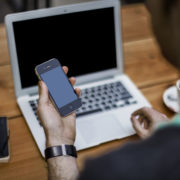 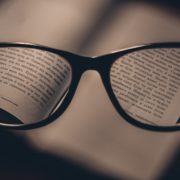 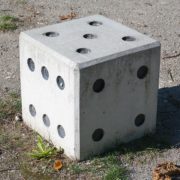 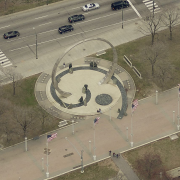 Use These (Good) Shortcuts
Scroll to top