On July 2nd, the U.S. Department of Labor announced that the national unemployment rate declined to 5.3% and that the U.S. economy had added 223,000 jobs during June.

Here’s the story as covered by the New York Times, and here’s a cool set of Graphics from the Wall Street Journal that give you a better way to interpret this data.

In fact, June 2015 marks the lowest unemployment rate in the U.S. in over seven years. For many businesses, this clear sign of economic growth is welcome news that the U.S. economy continues to gain momentum as it recovers from the recession of 2008.

For landscaping, pavement maintenance, and other service industries, this may be great news. As your commercial customers feel confident enough to hire, they’ll also invest on overdue maintenance and postponed capital projects. And growing employment means more disposable income for your residential customers and more new construction.

The Not So Good

But just as service industry companies may need to staff up to meet a rise in demand, they might also feel the pinch of a tight labor market, maybe even more so than other areas of the economy.

As we wrote about this spring, changes to the federal H2B Guest Worker Program have already tightened the labor market for 2015 by making it harder for seasonal laborers from outside the U.S. to get work privileges. The landscaping industry, with its extensive use of guest labor has been particularly hard hit by this policy change.

We also saw that recruiting and retaining employees was a common theme at this year’s Snow and Ice Management Association Symposium at the end of June, so it seems that many industries are facing a shortage of qualified workers in 2015.

But don’t just take our word for it. The NALP’s National Employment Survey of landscape firms quotes 300,000 positions that need to be filled in the landscape industry alone this year, including 60,000 professional positions, as well as 240,000 labor positions

And with falling unemployment across the economy, changes to Visa laws, and the normal seasonal attrition of mid-summer, now might be just the right time to re-evaluate your company’s recruiting and retention efforts.

If you’re looking to re-think your recruiting operations so you can meet current or future needs, here are five tips we picked up at the SIMA Symposium and in the Department of Labor (DOL) data.

Whatever your needs and employee situation, it’s an accepted fact that the labor market is changing, and it is more difficult to find qualified workers in 2015 than it has been for the past several years. If that’s causing you troubles, maybe it’s time to try something new?

What’s your go-to tactic for finding and keeping the right employees???

Let us know in the comments. 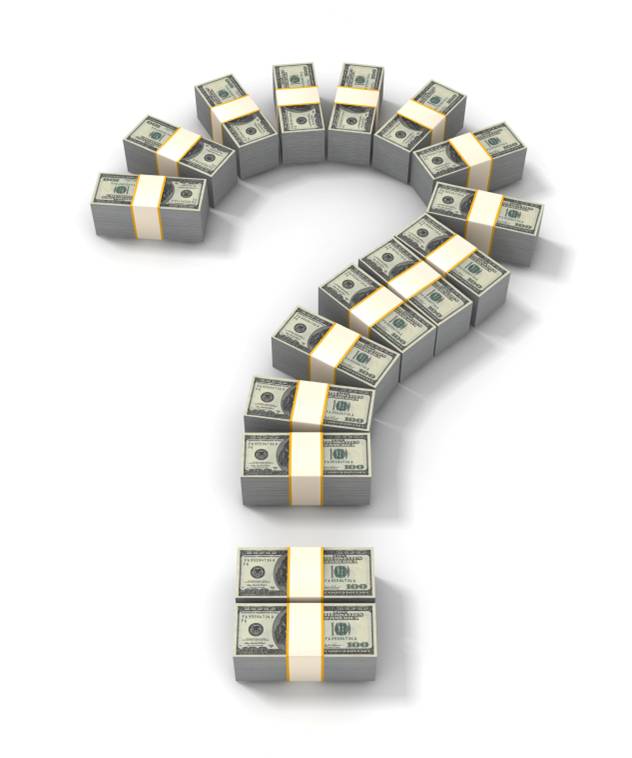 How Large Is Your Landscape, Snow Or Paving Marketing Budget? 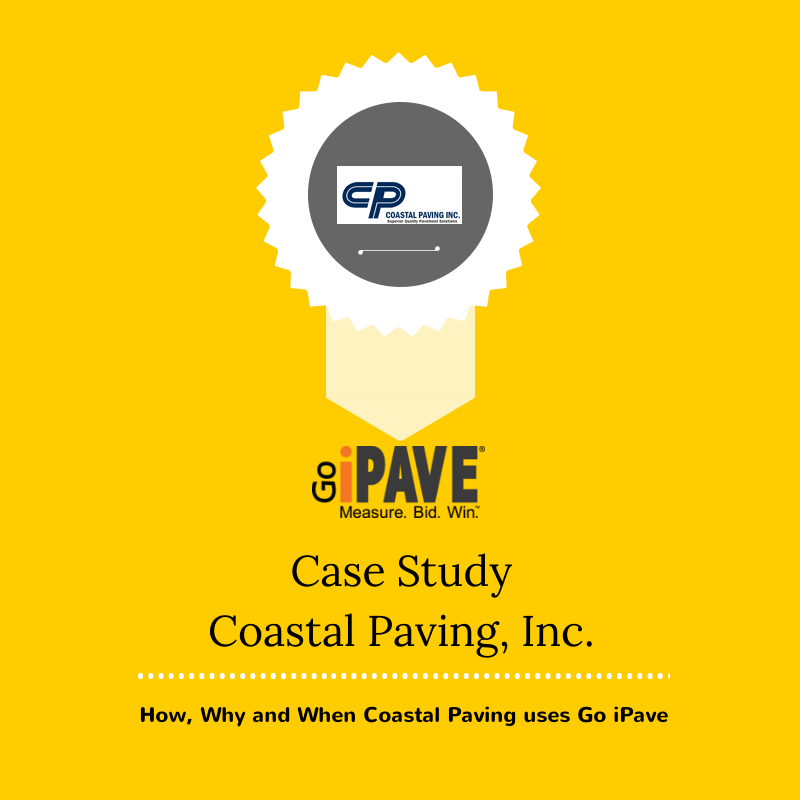 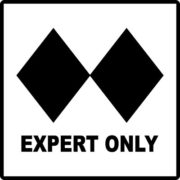 Your Personal Evolution For Growing Your Business

A Snow Removal Story From Winter’s Past
0 replies

Promoting Heat Safety for your Outdoor Workers
Scroll to top