Part II – How many systems drive your business?

When you start thinking about your company as a system, you’ll quickly recognize that there are several interdependent functions going on inside. And each of these functions represents its own independent subsystem… a system all its own.

So one of the first tasks in evaluating the overall system (your business) is understanding how many independent subsystems are at work within it and how they relate to each other. Ideally, they should work in harmony, but that isn’t always the case

The Traditional Segmentation of Businesses

Traditionally, many companies look at each of these systems as an independent thing and may ignore their dependencies on each other. And this habit can be reinforced by the way we staff our companies, with departments or teams headed by a supervisor that is only responsible for their own, limited part of the operation.

The problem is that this “Inward Focus” leads one group within your company to be indifferent to the performance of the others. You may have even seen examples where one group excels but focuses so much on its own responsibilities that it detracts from the groups around it.

A few years ago, I worked for a Billion-dollar business unit of a huge multinational company. The entire place was separated into uncooperative groups. The CEO lacked the will, skill or power make her department leaders work together, which led to infighting and dysfunction. Each VP was more interested in making their own little kingdom look good than they were on making the company perform better.

In the end, we would have all been better served by departments that worked together for a mutual goal, rather than working only for their own isolated benefit. The end result was minimal cooperation across departments and a company that grew at half the rate of the market around us.

This is one example of what the Corporate Executive Board calls the “Performance Gap”, the difference between the performance of an aligned company and one that is unaligned. And a big benefit of thinking about your business as a single system is to get all the parts to work in the same direction for better alignment and better performance.

Part of this is getting each part of your business to see that their job is not only to perform their own functions well, but (and more importantly) to help the entire system perform better. Depending on how you run and evaluate performance within your company, your “Star” employees may even be the ones preventing you from performing better!

By prioritizing the workings of each function to support better performance across your entire organization, you can help the whole system perform better.

Let’s think about a couple of systems that work separately but are interdependent. In any business, there’s a Sales process, followed by an operational process (doing “the work”), followed by a financial (billing and collections) process. These follow a chronological path that in general looks like this.

That is not to say that the sales process is finished once production starts, but rather that the first selling (Sales) activity comes first, followed by the first execution (Operations) activity, followed by the first billing (Financial) activity. By necessity, many businesses just can’t start them in any other order. The systems approach to optimizing this system is to recognize that the start of billing is dependent on reaching a certain point in operations, just as operations can’t commence until the customer has agreed to the sale of service.

Bottlenecks – To Be Relieved

You end up seeing that there is a series of handoff points, which can become “Bottlenecks” to progress. Part of your company may be working on less-important tasks or even waiting idle, while they wait for the previous system to ‘get done’ and reach the handoff point so they can get to work.

In the Systems view, we recognize that relieving a bottleneck can have a huge impact on improving your company. You can make your whole business perform better (Relieve the Bottleneck) by improving the performance of only one group, if it helps them reach their handoff point faster, which allows the rest of the process to get started.

As a simple example, you may have a work scheduling system that relies on a customer credit check before staring a job. If this normally takes a day to complete, you could theoretically improve your performance by 23 hours and get jobs done a full day sooner if you start a process that enables credit checks in an hour instead.

The Systems view also recognizes that improvements in one area are best able to improve the whole system if they relieve the weakest point. If your weakness is in production, adding sales capacity isn’t going to do much to help you book more billings. The best path to improvement is to:

True systems improvement often means you start off by recognizing one bottleneck and fixing it. Then, this change improves performance downstream from the bottleneck, causing another, new bottleneck to appear later in your process. After you go through an entire series of changes, you may even find yourself back at the first bottleneck because it has become the weakest link in your system again.

As you look through your company, you can follow progress from one bottleneck to the next. Look for ways to improve system performance by working from start to finish and addressing each handoff point or each time one process has to wait for another. If you can do this systematically, you can improve the entire process to help your company work faster, better and more profitably. 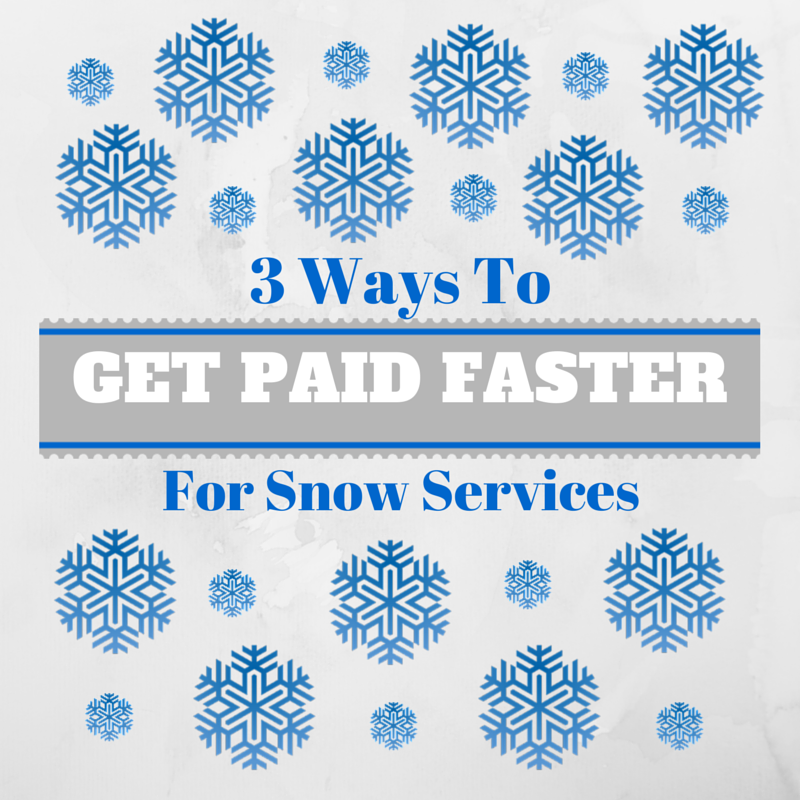 3 Ways to Get Paid Faster for Snow Removal Services 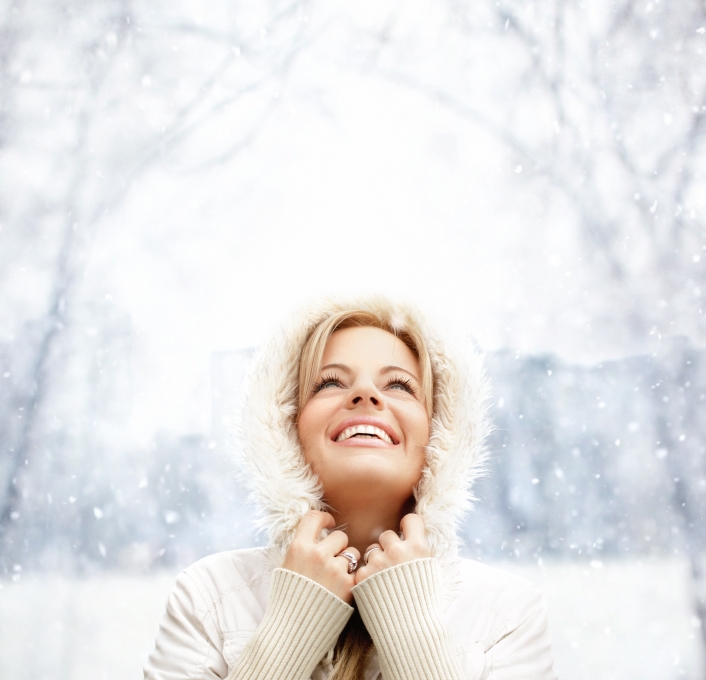 Get Ready for Snow with Snow Ready Fees
1 reply

See me on Twitter
Follow @GoiLawn
To Make Your Business More Efficient, Think of it as a System

Part III – What’s holding you back?
Scroll to top