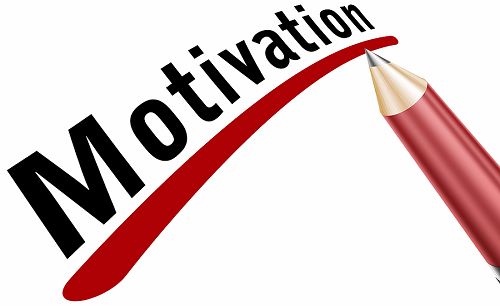 This is the third post in the Monthly Motivation Series.  You can read the others here. 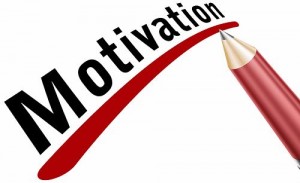 How A QUESTION of Motivation Can Turn Tragedy Into Triumph

When he was 9 years old, John O’Leary was in a house fire and suffered 3rd degree burns on 87% of his body.   Doctors told his family there was a less than 1% chance John would survive the first night.

The next day found John close to death, blind, and barely conscious on a respirator.  A man walked into the room who John didn’t know, but whose voice he immediately recognized: one of his childhood heroes, Jack Buck, the announcer for his beloved St. Louis Cardinals baseball team.  Jack told John to “keep fighting”.

After Jack stepped out of the room, John recalled hearing him weep in the hallway and ask a nurse, “What more can I do?”.   This question, born out of sincere desire to help, is what John now believes will motivate anyone if they ask it. 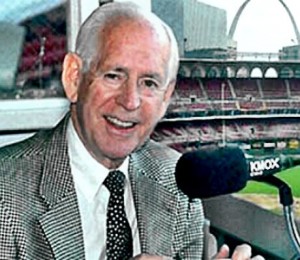 One Man’s Motivation Made The Difference

Jack Buck visited John O’Leary daily for the five months he was hospitalized.   Every time he left, he’d say the same thing, “Kid, you’re going to survive and when you get out of here we’re going to have John O’Leary Day at Busch Stadium.”

The thought of being honored at a Cardinals game was enough to give John the will to keep fighting.  And when he was released from the hospital he did get to see his big day at the stadium, sitting in the press box next to Jack Buck.  In fact, John O’Leary went on to do great things with his life.

Unlock Your Motivation By Asking “What More Can I Do?”

It’s a question that holds secret motivational powers.  It opens your mind to fresh ways of thinking.  It challenges you to go beyond what your current reality is.  It’s a call to action – to “do more”.

How Would You Fill In The Blank?

Here’s something more you can do right now.  Finish the “what more can I do…. ”  sentence by writing it in the comments box below.  Remember – the right question can unlock a hidden motivation inside you.  Why not take 60 seconds and finish the sentence?

And as some extra motivation – watch John O’Leary tell his story:

Boost B2B Sales at Your Service Business with LinkedIn (Infographic) 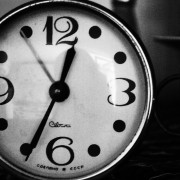 Is Your Landscape Company Using Social Media?
Scroll to top