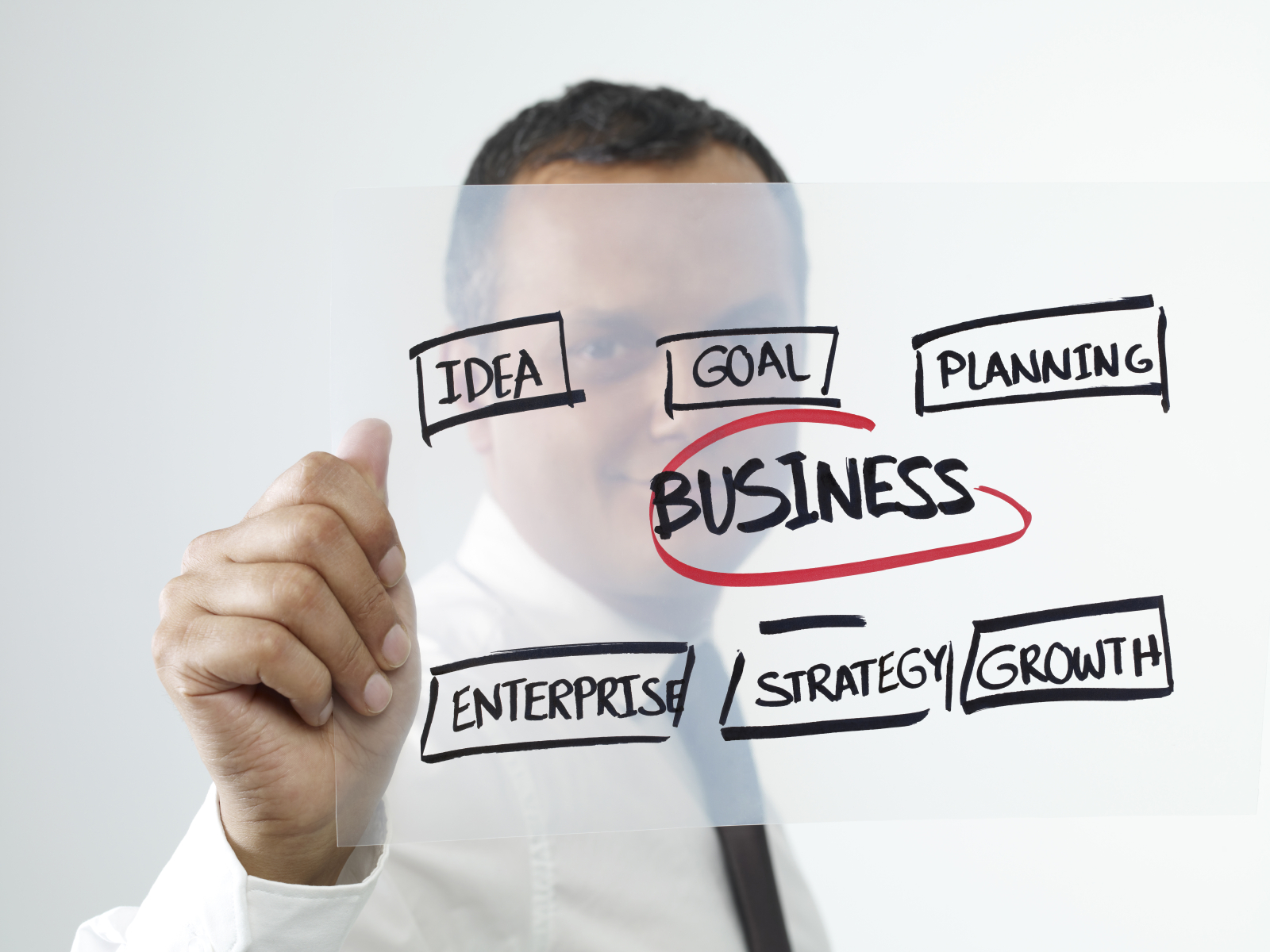 Recently, we read an article by David Finkel that made an unexpected point about growing your business. It said that by working hard and spending all your time focused on your business, you might reach a point where you are preventing growth.

For those of us raised to value hard work and dedication, this flies in the face of everything we’ve ever been told about success and opportunity. But there’s a great point lurking in there, one we think deserves more attention.

Growing as a Leader.

As you grow your business, you have to grow too.

For many of us, we’ve succeeded because we knew how to get things done, and we’re here and successful today because we’ve pushed ourselves further, done more and tried harder than the competition.

But when it comes to building a sustainable business, you can only do so much alone. Simply put, you’ll reach a point where you’ve done everything you can and you’ll need to build scale and find additional talent.

So when are the things you did in the past to grow your business actually preventing you from succeeding? That’s the problem; it can be difficult to tell. But it’s possible to get some clues by looking at some common limitations of other business leaders.

Don’t be THAT Guy.

If you’ve watched your competitors, you’ve probably recognized self-limitation in other business owners you’ve known. And when the owner becomes a bottleneck, growth gets limited. Here are some common examples you’ve probably seen along the way.

There’s the one-man-and-a-truck model, where a business owner can never commit to having other people work for them full time.

Whether he lacks the confidence to think he can get enough work, lacks the discipline to commit to a regular schedule, or lacks the social skills to find or keep employees, this guy can make a living but little more.

There’s the one-crew model, where a business owner can employ a team of people but has trouble delegating management of them to anyone else.

Normally this comes down to an inability to trust his employees. This owner is often a micromanager who gets help with execution but keeps everything else, including immediate control of the worksite in his own hands. This guy can make real money only by focusing on higher-value work because his volume is limited by what he can closely control himself.

There’s the one salesman model, where a business owner can delegate execution but can’t let anyone else “own” the client relationship. This owner sees his role through the relationship he builds with his customers, and he fears letting anyone else into that sacred circle. This guy can build a million dollar business, but he’s eventually going to be limited by having only one account manager… himself.

We’ve seen other companies where the owner is the operations leader or takes another administrative role that can become a bottleneck, but Sales is the most common one we’ve encountered.

There’s the one-final-decision-maker model, where the owner has to have the final decision in every matter of importance.

Many highly-functional businesses run on this model where the person who built the thing can act as a “President” or executive level manager and remain above the day to day operations. He only gets involved when real decisions need to be made, but he makes them all. Companies can run several million dollars of business in this model and can be very successful. But even this model has limitations.

We think this is the service industry audience David Finkel is talking to in this Inc. article.

Finally, there’s the truly self-actualized owner model, at the very top-end of the spectrum, who has built a business that can mostly run itself. This owner can devote all efforts toward truly strategic things like setting growth strategy, hiring great talent, landing big deals, and inspiring their teams to excel.

Businesses with this leadership model have relatively unlimited growth potential and are at the very top of our industries.

So Where are You?

Of course we’d all like to be at the top of this leadership pyramid. The problem is that many of us are stuck somewhere along the way.  We’re already doing what we know how to do, and making changes can be a challenge. And often, we don’t know how to change things when we’ve reached a point where we’re holding ourselves back.

What kind of leadership model does your company have? What does your style dictate, and what can you do about it?

What can you do?

If you’re running a smaller operation and want to grow it to the next level, the answer may be as simple as hiring your first real employee, investing in equipment and a crew leader to launch a second crew, or bringing in a professional salesman to help you manage accounts. But if you’re already quite successful, the answers might be tougher to find.

If we’re ready to take David Finkel’s word for it, the way to transition from being the “final decision maker” to running a more-self-managing business is to start letting your teams have more autonomy.

You could take Finkel’s example and take more vacations, forcing your employees to be self-sufficient while you’re out of touch. But if you want to do something short of forcing yourself to go on multiple vacations every year, try starting with…

Simply put, your constant presence and oversight might act like training wheels on your company. Continuing to be there all the time means the training wheels never come off, and your leadership teams (and your business) never reach their full potential.

So take a vacation already… your business deserves it, and so do you.

And send us a postcard,