The Blizzard of 2015 and the subsequent snow storms that followed brought major challenges to East Coast and New England snow removal contractors earlier this year. It was a make it or break it type of event where even the most prepared companies were put to the test.

We were fortunate enough to hear a first hand account of how one of our Boston-based customers handled the demands of the Blizzard.

He told us all about how tackled the challenges the Blizzard dumped on him as a business owner, and how he not only survived, but thrived during the blizzard by combining the age old business tactic of resourcefulness with new school tools and technology.

Without further ado, here is Frankie Ippolito’s account of how Ippolito Snow Services handled the Blizzard of 2015.

How Ippolito Snow Services Dominated the Blizzard of 2015

We are having a record season as many companies are having, but I have to say that the time we spent investing in site drawings with your tool, turned out to be one of the single most important tools during Blizzard Juno and the two storms following.

There is no possible way to staff for such events; there is no way to scale that fast with people in the field and only a few days notice, and it takes two or three times the trucks and people to get the jobs done.

True story, I was sitting up at night trying to figure out how we would survive this with a portfolio comprised of almost 50% new accounts, and the first real “plowable” storm being a 42-hour long blizzard followed by a 25” storm in the five days after.

We actually brought in a number of contractors from Ohio and Detroit. They drove up sight unseen, arriving during the storm.  I had no choice but to meet with them briefly to ensure they were true professionals and had the equipment. Then I literally had them download a PDF from our playbook that included a property diagram to their smart phone, or printed it out and said ‘good luck, call with questions’.  I have to say the routes were some of the best work of the storms.

One driver from Ohio said “You set everyone up for success. It’s all here with notes and drawings that anyone can understand.” They wanted copies to take back home and said we spoiled them, so much so that they actually drove back out for two more storms and wanted more routes.

Aside from the excellent subcontractors we brought in, we got very lucky in that national and local media picked us up during the blizzard. Within 24-hours, we were featured on CBS’ Good Morning America, NECN, CNN, NBC, NPR, The Boston Herald, BC Heights, Boston Metro, and a call from Time Magazine to talk about scaling this business in a blizzard.

It was still painful and hard work, but we took care of everyone.  This really goes back to the young lady at the SIMA Symposium in 2014. She took 15 minutes to show me how simple and easy Go iLawn is, and helped me get past the “lawn” thing. If she didn’t get my head around it, I would have kept walking.

If you have a great story about using technology to help alleviate a problem or handle the demands of an unusual circumstance/major undertaking we would love to hear it. Share it with us in the comments section of this post.

Or, stop by and see us this week at SIMA’s 2015 Snow & Ice Symposium June 24-26 in booth 715 and share your story- or perhaps learn how you can use Go iLawn to help you measure properties for snow removal and dominate the 2015-2016 season like Frankie did during the Blizzard of 2015. 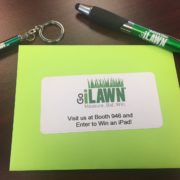 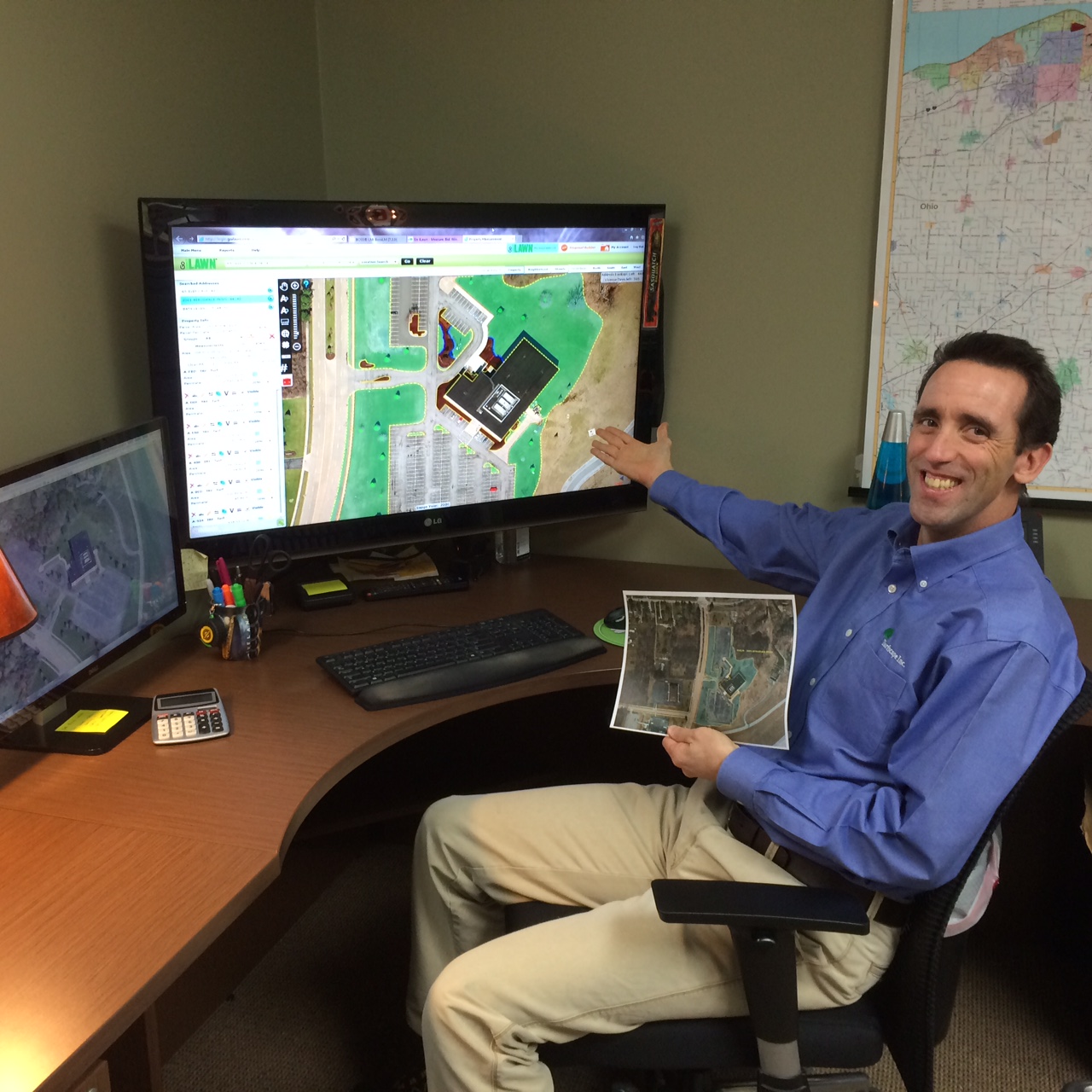